Susan Greenwood PhD. is an anthropologist, author, shamanic practitioner, and past lecturer at Goldsmiths, University of London, and the University of Sussex, where she taught courses on Shamanic Consciousness and Altered States of Consciousness for the Psychology and Continuing Education Departments for many years. 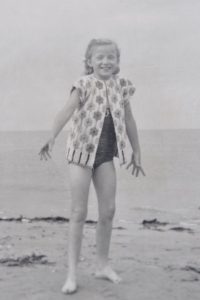 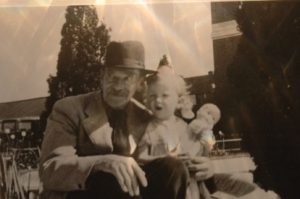 She is best known for her writing on consciousness and magic, including The Nature of Magic, The Anthropology of Magic, and her collaborative work with neuroscientist Erik Goodwyn, Magical Consciousness.

From the early 1990s to 2005 she conducted fieldwork with British witches, druids, and shamanic practitioners. This resulted in many articles and publications; the two most widely known are Magic, Witchcraft and the Otherworld and The Nature of Magic.

For my personal journey in academia and magic see The Owl, the Dragon, and the Magician: reflections on being an Anthropologist studying Magic, originally published in the Pomegranate 2015: